For the installation of the thermal resistance, attention should be paid to the accuracy of temperature measurement, safety and reliability, and convenient maintenance, and does not affect the operation and production operation of the equipment. To meet the above requirements, pay attention to the following points when selecting the mounting location and insertion depth of the RTD:

3) If it is necessary to measure the temperature of the flue gas in the flue, even though the flue diameter is 4 m, the thermal resistance insertion depth is 1 m.

The principle of a thermistor thermometer is to take advantage of the fact that the resistance of a conductor or semiconductor changes with temperature.

The main advantages of the thermal resistance thermometer are: high measurement accuracy and good reproducibility; a large measurement range, especially in low temperature; easy to use in automatic measurement, and also convenient for long distance measurement. Similarly, thermal resistors are also defective, with poor accuracy at high temperatures (greater than 850 ° C); easy to oxidize and not resistant to corrosion.

Platinum is a precious metal. Its physicochemical properties are very stable, especially its oxidation resistance. It is easy to purify and has good processability. It can be made into a very fine platinum wire, compared with metals such as copper and nickel. It has high resistivity and high reproducibility. It is an ideal thermal resistance material. The disadvantage is that the temperature coefficient of resistance is small, it is easy to become brittle in the reducing medium, and the price is relatively expensive. The purity of platinum is usually expressed by the resistance ratio: W(100)=R100/R0

The industrial platinum resistance thermometer is a widely used temperature measuring instrument. For a long time, the CVD equation calculation method has been widely used in the relevant standards or technical specifications at home and abroad for verification and indexing. However, the industrial platinum resistance thermometer using the CVD equation to determine the indexing accuracy is not high, the stability is low, the uncertainty is large, and it cannot be used as a transmission standard. 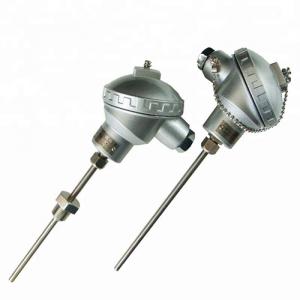 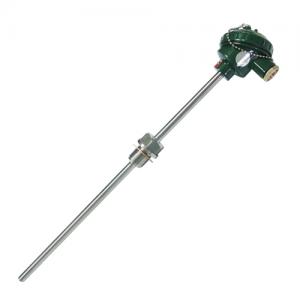 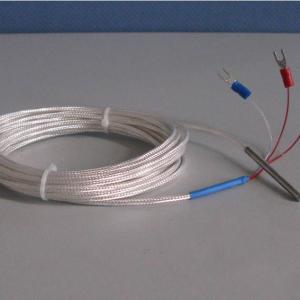 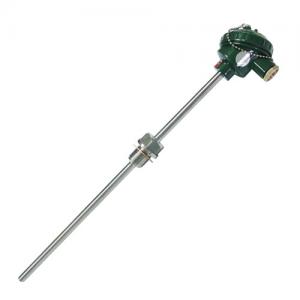